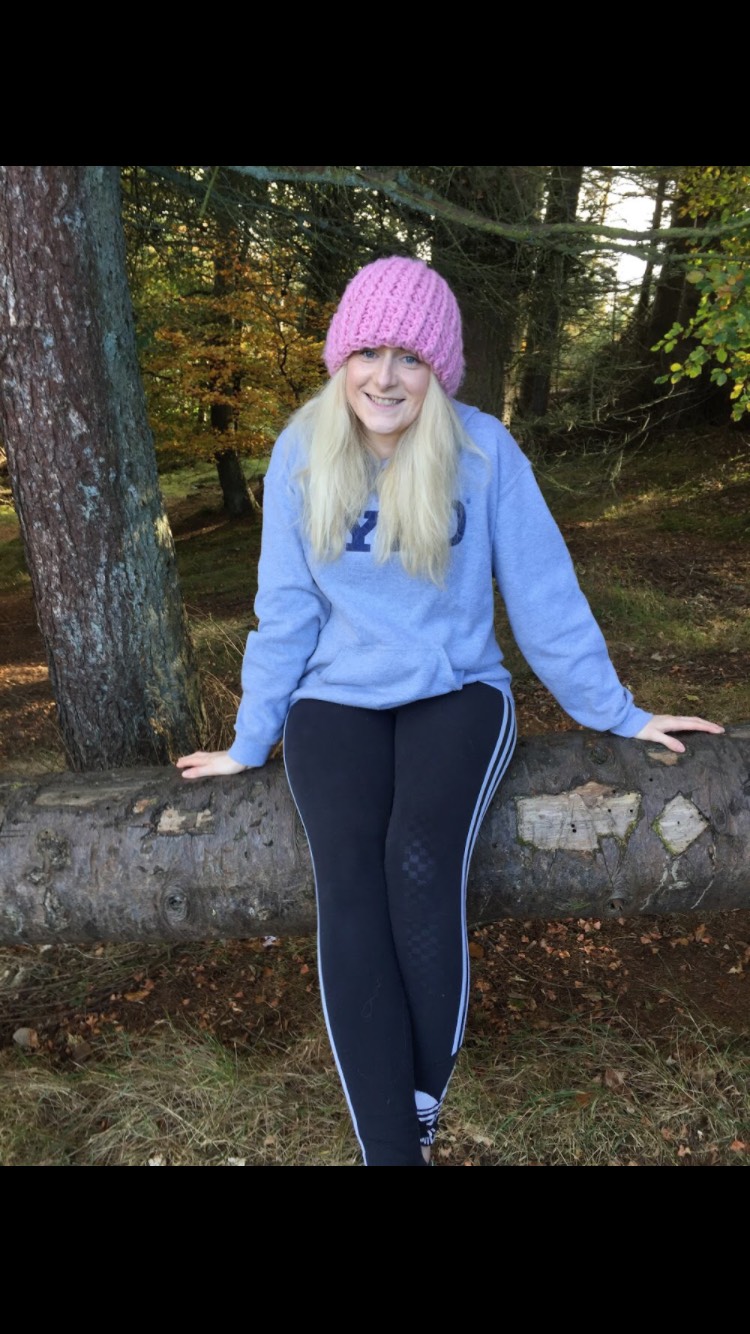 Karla, through her own health issues Karla began to explore the world of alternative and natural treatment. Karla has over a decade of a journey of searching for a healthier existence which eventually led her to veganism and the raw food movement. She is a mother to one son who is being raised vegan with a high emphasis on raw food. Karla completed a certificate in plant based nutrition from e Cornell  and wanted to expand on what she had learned, this led her to completing the professional certificate in plant based nutrition and lifestyle medicine with Plant Based Academy and some years later completing the teachers training diploma with Plant Based Academy. Karla lost two parents to cancer and is driven by a desire to find a better outcome, she believes that raw food, good vibrations and lifestyle health are the key to unlocking this. Karla has a keen interest in vibrational awareness and the effect raw food has on this.

The best six doctors anywhere and no one can deny it are sunshine, water, rest, air, exercise and diet.

Web Design by : The Digital Department